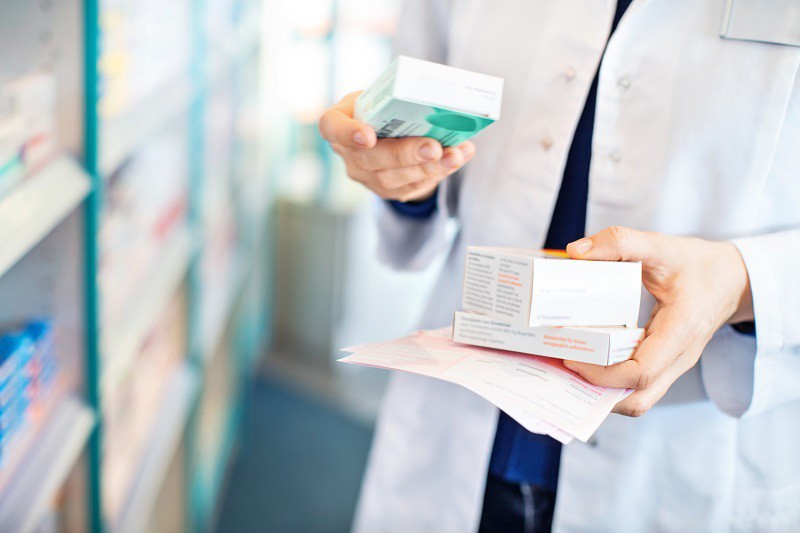 Sleep apnea aside, when script numbers are growing most pharmacy owners sleep soundly. Conversely, if scripts are declining it is often cause for sleepless nights. When growth is stagnant, concerns are usually mixed. Paired with script growth, consideration of the movement in dispensary GP$ may either mask or amplify any concern associated with falling script numbers.

Based on the last five years of Pitcher Partners client data averages in Table 1, there have actually been three years of negative script growth and potentially sleepless nights.  Our data reinforces the broader industry trend given the correlation with Government data from the first two years of the 6th Community Pharmacy Agreement (which also reports negative growth - FY16 & FY17). This decline also formed the genesis of the risk share fee which the Pharmacy Guild negotiated and commenced in FY18.

Specifically, script volume growth over the last three years has been impacted by:

What Happened to GP$

In our view, the bulk of the PBS price reform reductions have now happened but reductions will continue to occur albeit at a lower overall value per year.  For the remainder of the 6th Agreement there will also be indexation on the current dispense fee arrangements.

The 2017 financial year was difficult for many pharmacies as a reduced GP$/Rx combined with declining script volume but was not offset by expense reductions, consequently reducing net profit significantly.

For the remainder of the 6th Agreement, the expectation is for script volume growth of 3.8% in FY19 and 3.4% in FY20.  However, quantifying the benefit from this growth requires a splitting of scripts between PBS funded scripts which are expected to increase at 2.3% and 2.0% respectively, while below co-payment script volume will accelerate at 7.7% and 7.0% for the respective years (albeit off a lower base).

This requires a sharp focus from owners on the following:

PPI income which is available for adding expertise to medication when caring for customers’ health is an important part of pharmacy’s future.  It will offset some of the lost dispensary GP$ flowing from PBS reforms. Whilst not written yet, we expect both a continuation and expansion of service income opportunities to be built into the 7th Agreement.  As such we consider it to be prudent for Pharmacies to adopt processes to capture as much PPI income as possible now in order to capitalise on the next Agreement’s opportunities.

Some owners view the provision of services as unprofitable as a standalone activity which is problematic given the future of retail pharmacy revenue growth is connected to the combined activity of product delivery inside a services environment.  Understanding that and modifying business operations accordingly is a Pharmacy owner’s only option.

So while measuring GP$/Rx is important, the combination with PPI income/Rx is a more powerful measure when trying to unlock future opportunity and understand a customer’s actual worth to a pharmacy.   Sleeping soundly in years to come requires both script volume growth and increasing total income per script/customer. We will discuss how to achieve both in future blog editions.

Serving in the King's Court

All good retailers understand that their customer is King and must be treated accordingly. Moreover, those that service the King will be handsomely rewarded with return custom. But what happens when...

How well are you managing your risks as a pharmacy owner? Get your Business Risks Scorecard to see where you need to take action.

Thinking about buying an interest in a pharmacy? Take our Survey to see if you know the risks.

Exploring the pharmacy practice impacts of the 2018 re-scheduling of codeinecontaining combination analgesics in Australia (A pilot study). Please click the button below to participate.

Get in touch now!